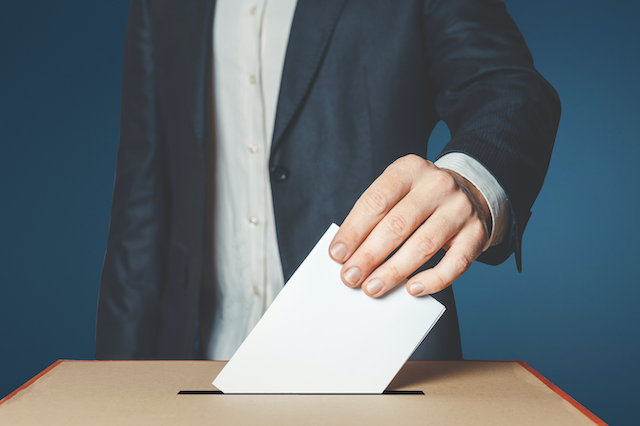 On the eve of a provincial election, which will take place on October 3, the English Montreal School Board  will be  engaging with candidates to bring forward important issues related to public education.

As a pedagogical exercise, the EMSB will organize a bilingual virtual information session for Tuesday afternoon, September 20 at 1 pm that will be streamed live into classrooms across the school board. Representatives from each political party have been  invited to participate.  EMSB Chair Joe Ortona and Director General Nick Katalifos will give opening remarks. Two members of the English Montreal Student Advisory Council (EMSAC) will serve as moderators. The session will be broadcast live on YouTube, with students being able to ask questions via the chat function.

Links for anyone to watch, including the public, are:

In addition, some schools will also organize in-person or virtual sessions with their local candidates. These meetings are apolitical and are intended to provide a method for students to learn more about the democratic electoral process and how the government of Quebec functions. Finally, Mr. Ortona and some members of Council have been  taking the lead in meetings with different candidates in order to engage in dialogue on issues which are important to the EMSB agenda. These efforts began in June, when Mr. Ortona and Mr. Katalifos held a virtual meeting with Quebec Conservative Party leader Eric Duhaime and  other such meetings have continued.

Mr. Ortona is now releasing publicly a list of questions the EMSB is asking candidates. He hopes that anyone who supports the English public education system will take the time to ask some of these same questions when they meet with the candidate of any party during the campaign.

What investments would your party make in education over the next four years?

The issue of air ventilation and air quality is an important issue for parents, students, and staff. What will your party do to ensure good air quality in our classrooms? Will you invest in air purifiers? Will you reimburse the school boards who purchased them with their own funds?

How does your party intend to tackle the issue of teacher shortages we are experiencing in both the French and English sectors?

About the English Montreal School Board

With a youth and adult sector population of more than 35,000 students, the English Montreal School Board (EMSB) is the largest English public school board in Quebec. Established on July 1, 1998, when the province created new boards along linguistic lines, the EMSB network consists of 77 schools and centres. For more details, visit the EMSB website at www.emsb.qc.ca.